Some information about civil aviation

In this article, I am going to be talking all about civil aviation. Civil aviation happens to be one of the two major categories of flying, and it represents an all non-military aviation. Are you basically referring to private aviation and commercial aviation. Most of the countries in the entire world are actually members of the international civil aviation organisation also known as the ICAO, and they work together so that they can establish a lot of common standards and recommended practices for all kinds of civil aviation through that particular agency.

Civil aviation actually comes to include too very major categories. The first major category is scheduled air transport which includes all kinds of passenger and cargo flights which operate on a very regular scheduled route. The next one is the general aviation which includes all kinds of civil flights which have to include private and commercial as well. 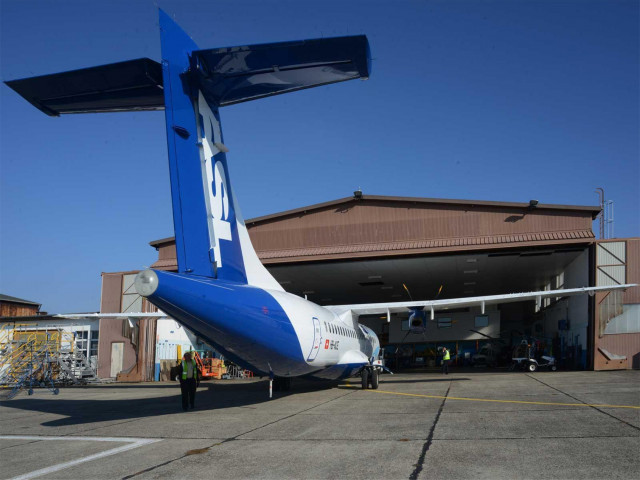 If we are talking about commercial aviation, it would usually include flying that was done with the help of an airline. If you're talking about private aviation, it would include pilots flying a plane for the purpose of a particular client, which can include business meetings or even recreation. All kinds of scheduled air transport is usually commercial, but general aviation can include commercial and private. Normally, the aircraft, the pilot and also the operator must all be properly authorised to perform any commercial operations through separate commercial registration, licensing and operational certificates. 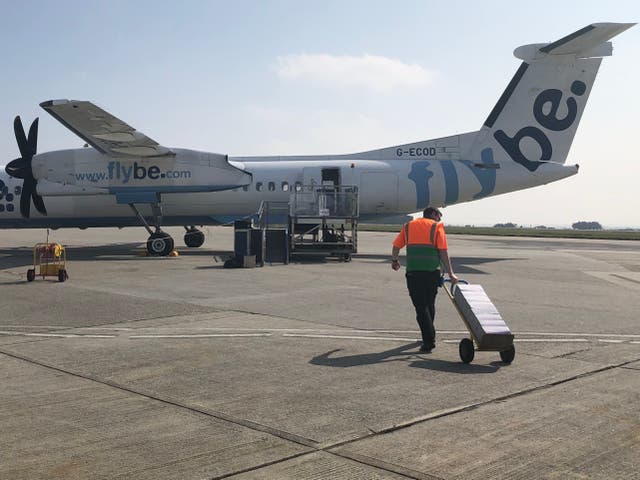 After World War II, if you're talking about commercial aviation, it actually grew rapidly, because a lot of people started going to other countries because they wanted to explore the world. You will also notice that if you look at the timeline, cargo planes have actually increased because a lot of people are ordering items from other countries. The civil aviation authorities are all over the world, and they have to keep track of all the flying activities. They need to keep track of all flight operations and they need to make sure that it is smooth and carried out safely. Basically, the civil aviation authority is extremely important for all kinds of flying.